Web copywriting – it’s not all about you, you know 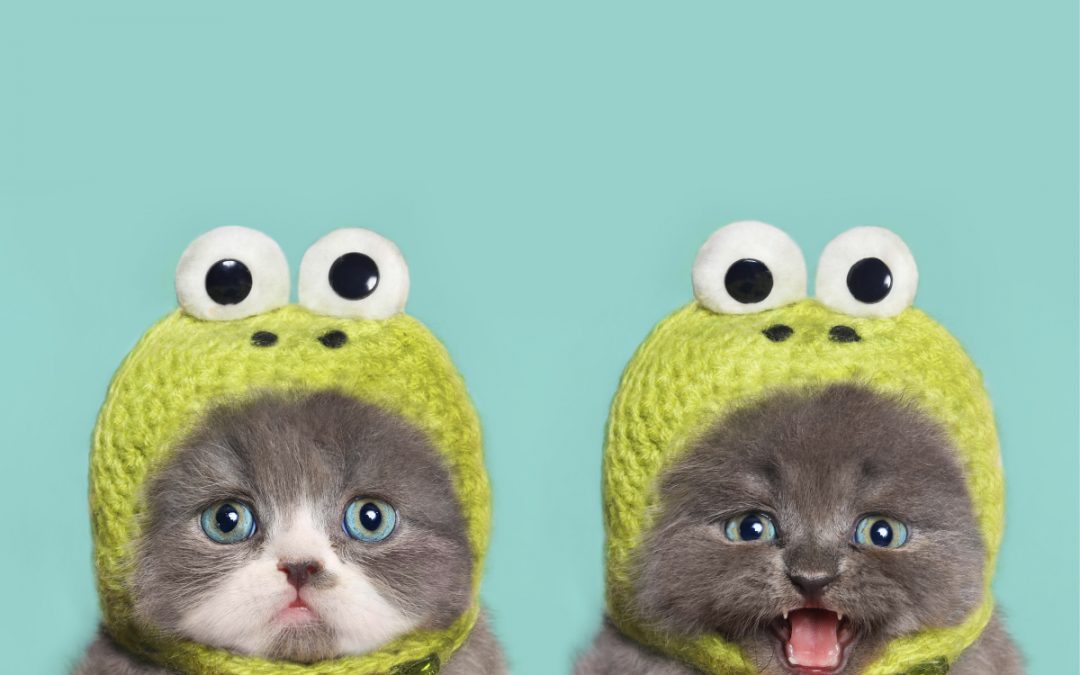 IT’S NOT ALL ABOUT YOU, YOU KNOW

We’re not inventing anything new here. Remember the basic rule? Give them what they want and they’ll buy stuff. I didn’t invent that, it’s human nature. But I do have to keep reminding people (and myself) about it.

So, when it comes to the words on your website, you’ll do well to employ a web copywriter who not only gets what you want to say, but who also understands what the people want to hear. It’s not all about you, you know.

Here’s a bad example, but it illustrates the point.

A couple of weeks ago I was on my way back from Italy with the other half. We thought we’d have plenty of time to get our cab to the station and then get the train to the airport. Milan had other ideas. We got to the station about 40 minutes late. There goes our comfort zone. I was starting to feel uneasy. Still smiling, of course, but inside I was getting edgy.

Everything was unfamiliar and we weren’t sure where to go. We needed to get our train tickets and make sure we got the next train or I’d start to get uncomfortable. Dragging our heavy cases up the steps, I caught sight of the screens – our train was going in 4 minutes. In a mild panic, we started waddling with speed towards the escalators and platforms. Coming off the last escalator I spotted a ticket machine and there was no queue. Big suitcase and I screeched as we halted in front of it. WTF? It’s all in Italian. Where’s the little English flag to press? And then he appeared. Very smartly dressed in his navy suit, topped with a huge grin. ‘You going airport, sir? You need ticket?’ Oh, the relief! I could have hugged him. ‘Yes!’ I said. ‘Yes! 2 tickets please. Thank you!’

Now, some of you may have already guessed that this guy wasn’t all he was cracked up to be. He was a peddlar who stalked the station waiting for green tourists like me who had that easily detectable look of panic and would get their wallets out one way or the other. I got away with a small tip this time…

But you get my point: the need was there. He could see it in my eyes. And he was straight on it, telling me exactly what I wanted to hear and I instantly fell in love with him. I can honestly say that I would have paid double for those tickets and given him something on top. And he didn’t tell me a thing about himself. He didn’t start off by introducing himself and banging on about how much experience he had at helping panicked tourists get their tickets quickly. He just did it. He showed me he knew what I needed by offering it straight away. And I bought it.

Now I’m not saying we’re here to take advantage of anyone. In fact I’m saying just the opposite: Be helpful. be instructive. Be kind. Show your experience in how you communicate. If you know what people want, give it to them. Don’t just tell them how brilliant you are at what you do. Show them! The right web copywriter knows how.